Seriously, why is this still a problem? This has been going on for months and I reported countless accounts and they were not even banned, even though it’s completely obvious. Ok, let’s start from the beginning.

Have you ever had a photo in your feed that was cropped just at the point where things would get real? And it was liked by a friend? It looks something like this

Now there’s quite a weird thing about it. It has 2.7 thousand likes, but no or almost no comments. Isn’t that a bit weird? I don’t know how the comment-to-like ratio is, but it sure is above 1/1000th.

Now there’s a reason for that. You see, there’s a link on the top to get the full image. And that leads you to this instead of that image: 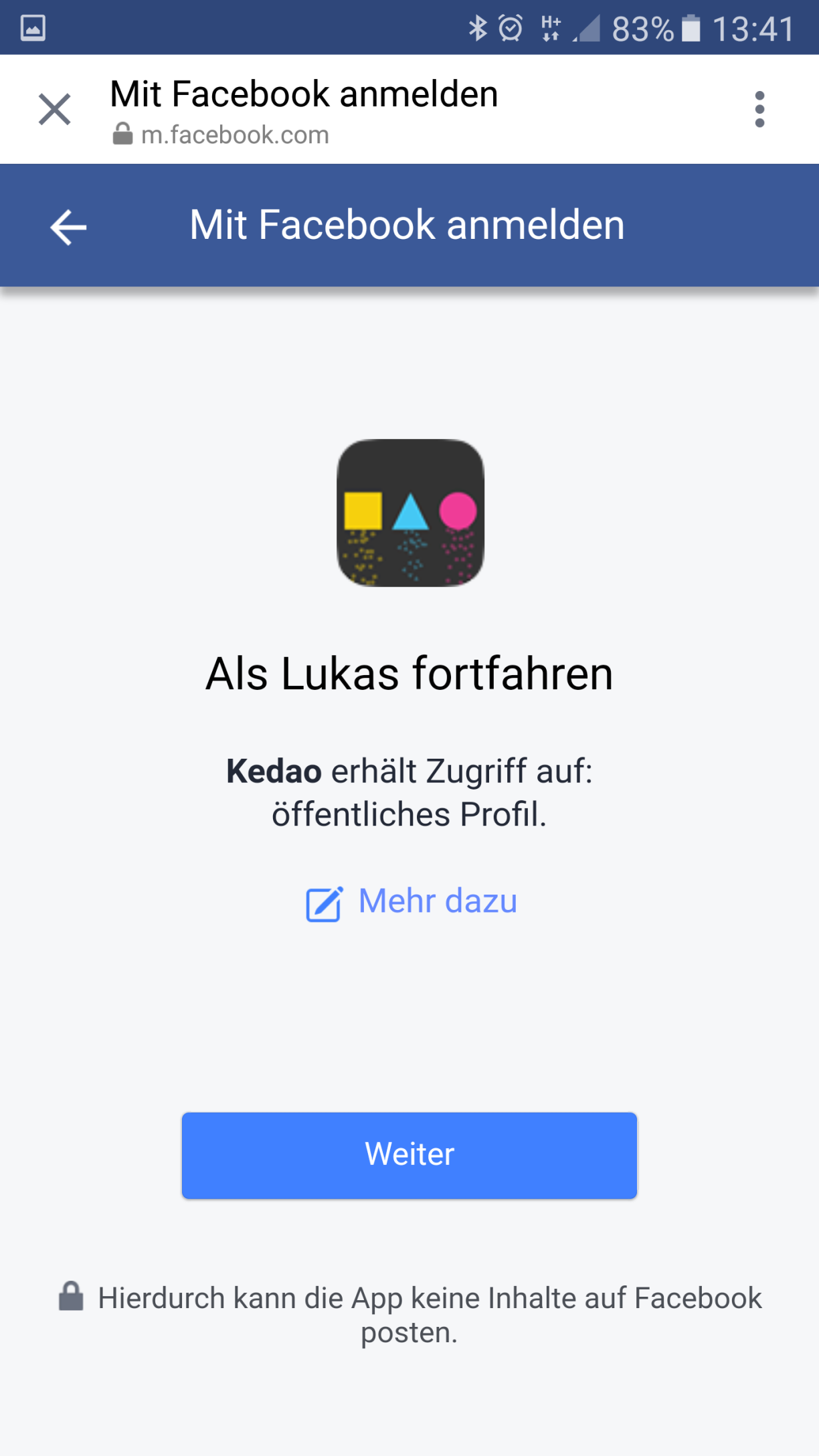 Why would you need to give an app permission to your profile, just to look at an image? Keep in mind that the actual image is not visible even after giving permission.

The thing is, this app then likes pictures on your behalf. Even though Facebook says “This won’t allow it to post content on your behalf”, liking is apparently no problem.

And most of the time it’s not pictures of cats and dogs, but pictures of boobs and the like. Now don’t get me wrong, I’m not prude and I don’t say you’re wrong when liking pictures of boobs. But you certainly don’t wanna let your grandma and aunt Barbara know, or your coworkers.

I still don’t get why Facebook doesn’t allow you to post naked people on your timeline but there’s nothing wrong with bots liking such things on behalf of the users.

Additionally, the user cannot see it himself. Facebook doesn’t show things you liked on your profiles timeline. It’s just on other people’s feed.

To get rid of this, go to Account Settings / Apps and delete anything you don’t know. Or disable and re-enable “Platform” to get rid of everything (you may  need to log in again to sites, but nothing is lost).

I would really like if you, as a reader would help in getting this fixed. Report this to Facebook and if you’re OK with that, share this post with your friends so they know what’s happening.